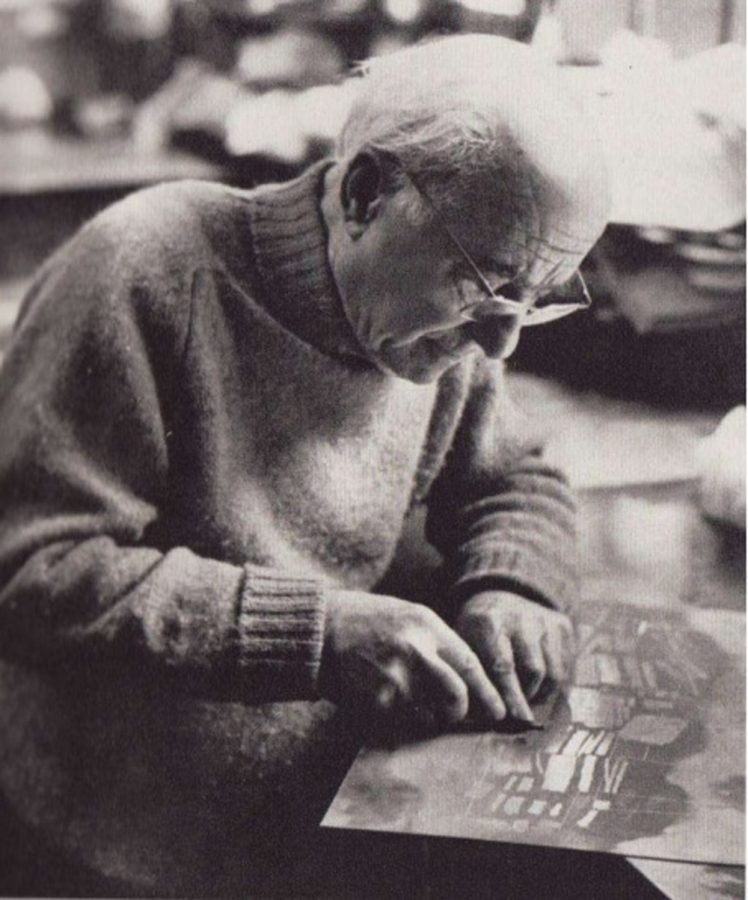 JUNE 18 - Mordecai Ardon influenced Israeli art through his painting and his teaching.

Painter Mordecai Ardon dies at age 95 in Jerusalem. He studied with the Bauhaus school in Berlin, and he changed his name from Max Bronstein a few years after making aliyah in 1933. His work featured symbolism, including Kabbalah, and explored connections between the visible and the invisible. His process was to start with realistic pieces, then abstract them. He directed the Bezalel School of Arts and Crafts from 1940 to 1952.

Simha Erlich, the deputy prime minister in Israel’s first two Likud-led governments, dies. Born in Poland in 1915, he moved to Palestine in 1939. He started as a farmer, then studied optics and opened a lens factory. He served on the Tel Aviv City Council from 1955 to 1969, then in the Knesset from 1969 until his death. As finance minister from 1977 to 1979, he tried to ease government economic controls, but inflation soared.

Israeli filmmaker and photographer Ya’acov Ben-Dov is born in Yekatermoslav, Ukraine. He makes aliyah in 1907 and is studying photography at the Bezalel School of Arts and Crafts when he is introduced to moviemaking in 1911. He obtains a camera in 1917 and shoots footage of the British army’s Jerusalem arrival in December 1917. He shoots documentaries in Palestine through 1932 but can’t adjust to sound in movies.

Photojournalist Alex Levac, a 2005 Israel Prize winner, is born in Tel Aviv. He studies photography at the London College of Printing and works as a freelancer in Brazil, London and Los Angeles before making his home in Jerusalem in 1981. As a staff photographer for the daily newspaper Hadashot, he captures images of a bus hijacker in custody in 1984, disproving the official story that all four terrorists are killed in the liberation of Bus 300.

Arabs hold an Equality Day strike, organized by the National Committee of Local Arab Council Heads, to seek an end to discrimination against Israeli Arabs. The leading demand of the strikers is for Jewish and Arab local authorities to receive the same per capita funding. Moshe Arens, the government minister for Arab affairs, dismisses the strike as “Communist incitement,” but the government increases funding for Arab communities.