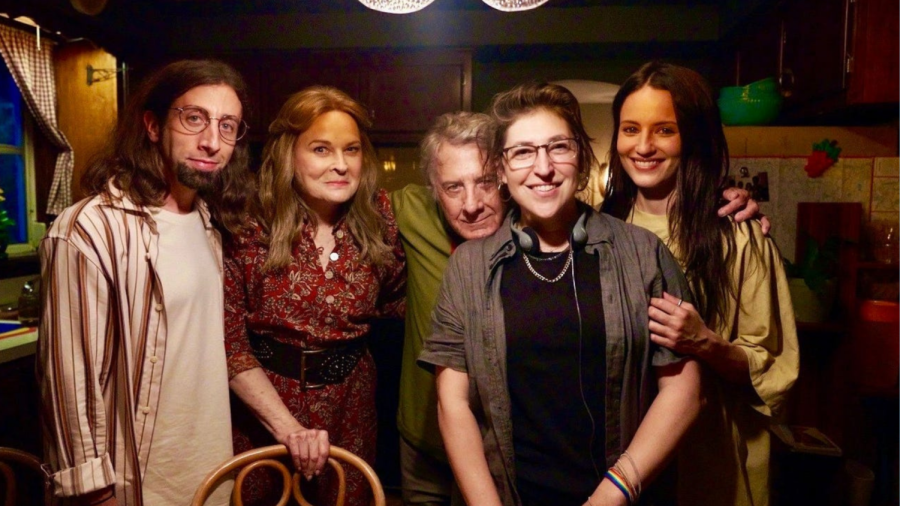 Mayim Bialik apparently can do it all.

She says she had never had any intention on directing a movie, but she’s doing it anyway

In 2015, after the death of her father, Bialik began writing as a therapeutic exercise. Now, those efforts are bared fruit, with her debut of “As They Made Us” (in theaters and on demand April 8). Described as a mordantly funny family drama starring Dianna Agron (“Shiva Baby”) and two-time Oscar winner Dustin Hoffman.

“I consider the whole thing this wonderful accident,” Bialik told USA Today. “There’s a very specific year of mourning that we do in traditional Judaism. After that year, I felt an urge that I’ve never felt before to start putting down in writing a lot of my experiences and memories of grief. And literally, I ended up with a screenplay. I’ve never written one before.”