Remembering “Dad Movie” classics like “The Boy’s From Brazil” 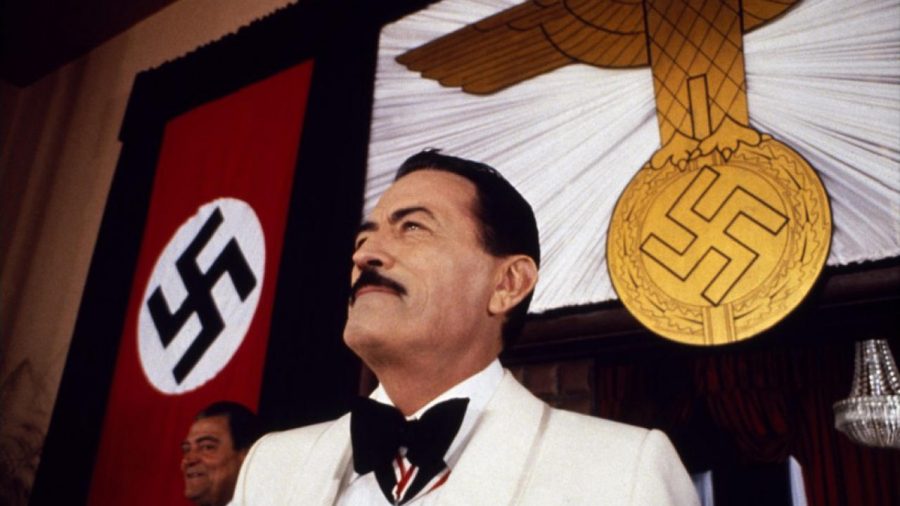 If you Google “Dad Movies” you’ll get lists from anyone who is anyone on the best movies to watch on Father’s Day. That’s not what I’m talking about here. No, to me “Dad Movies” are the movies that my dad would watch between the years 1972 and 1986 when my brother Scotty and I were kids.

At first, we would sneak out of our room, and quietly watch him watching these movies, but eventually, he figured that out and invited us to watch with him. These movies stuck with me over years, and I even tried to introduce some of them to my own son. “Eh,” he said to a few, while others some how permeated his teen brain.

What are some of these “Dad Movies” you ask? Well, any James Bond films starring Sean Connery and Roger Moore. These would air regularly on ABC before cable. Other’s include, “Where Eagles Dare,” “Guns of Navarone,” as well as the sequel “Force 10 From Navarone,” “The Mechanic,” “The Eiger Sanction,” “Ice Station Zebra,” “The Longest Day,” “A Bridge Too Far,” and dozens more. You probably notice a theme here, with most of these films being about World War II, or generally men with guns.

My best memory of these movies is my brother and I being allowed to bring our pillows into our parent’s room and lay on the floor in front of their bed, and watch “Where Eagles Dare” late at night, on their 20 inch Sony Trinitron TV.  Might as well have been a 70-inch big screen, because it was awesome. We would fight to stay awake to watch Richard Burton and Clint Eastwood trick the Nazis into giving them the names of the agents in Whitehall. It was a glorious night.

To this day, my brother and I will alert each other whenever that movie comes on.

And while all of these great films endure for me, my brother, and my dad to this day, another stands out is why I wanted to write about Dad Movies today; “The Boys From Brazil”

In 1978, Gregory Peck and Laurence Olivier, two of Hollywood’s biggest stars, starred in this sci-fi thriller. In it, Peck, who plays a very alive Joseph Mengele, used Hitler’s DNA and clones him 94 times, by secluding surrogate mothers in a Brazilian clinic, and then sending them the little Hitler babies to adoption agencies around the world.

Based on the 1976 novel by Ira Levin, the storyline is based on the actual Mengele fleeing Europe after the Holocaust and finding his way to Paraguay, one of the South American countries he hid out in for years. In order to create the “perfect” clones of Hitler, Mengele has to make sure the lives of the Hitler clones mimic that of the real Hitler (aka: having an abusive father who dies). You’ll have to find out what happens by watching the film.

Peck portrayed the infamous Nazi Josef Mengele, while Olivier played his nemesis Ezra Lieberman, an elderly Nazi hunter living in Vienna, based on Simon Weisenthal.  Apparently, Peck only agreed to portray Mengele because he really wanted to work with Olivier, and got the job after actor George C. Scott pulled out.

The movie also includes a young Jewish actor named Steve Guttenberg, who was an unknown then but was perfect as the young, Jewish Nazi hunter on the trail of Mengle.

I recently rewatched “Boy’s” and I’m here to tell you that it actually holds up quite well. Peck and Olivier are perfect in their roles, and their fight scene at the end with the Doberman’s remains an All-Time Dad Movie Classic Scene.

Do yourself a favor and think back to your own “Dad Movies,” and then give them another look. Let it take you back to that night with your brother on your own parent’s floor watching their Trinitron, and remember how great that felt.