Mensch’s Through History: The Jewish schoolteacher behind the first Black ‘Peanuts’ character 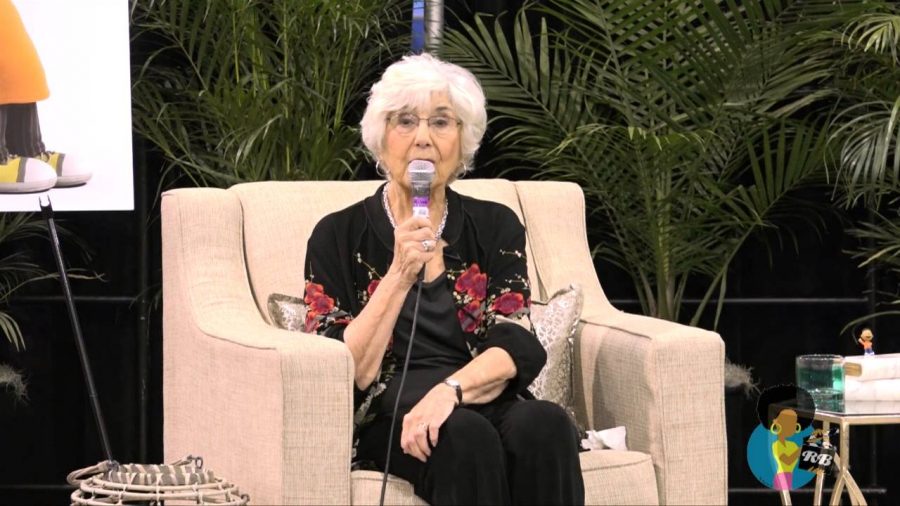 In April 1968, a Jewish schoolteacher named Harriet Glickman sat down at her kitchen table and typed out a letter to the man behind America’s favorite cartoons: the Peanuts inventor, Charles Schulz. She told him how deeply the assassination of Dr. Martin Luther King, Jr. had shaken her and that he had an utterly unique opportunity to help mend America’s divided society: by drawing a black friend into the beloved gang.

Schulz wrote back promptly that he loved the idea but was concerned that doing so would feel “patronizing” to African-Americans. But Glickman wouldn’t let it go. The daughter of Russian-Jewish immigrants who’d suffered from hatred, she felt activism was her duty. She had some of her black friends write to Schulz too, telling him that there was a real need for integration in pop culture.

Schulz was convinced and inspired. But some of his editors were not so pleased. At one point, Schulz threatened United Features president Larry Rutman, “Either you print it just the way I draw it or I quit. How’s that?”

And so it was that on July 31, 1968, Franklin Armstrong made his debut as the first minority character to ever appear in a mainstream comic strip. There was no fanfare – he just walked up to Charlie Brown on the beach and asked, “Is this your beach ball?”

A friendly new buddy in an old gang of friends. That’s what America, and the Peanuts, needed to see.