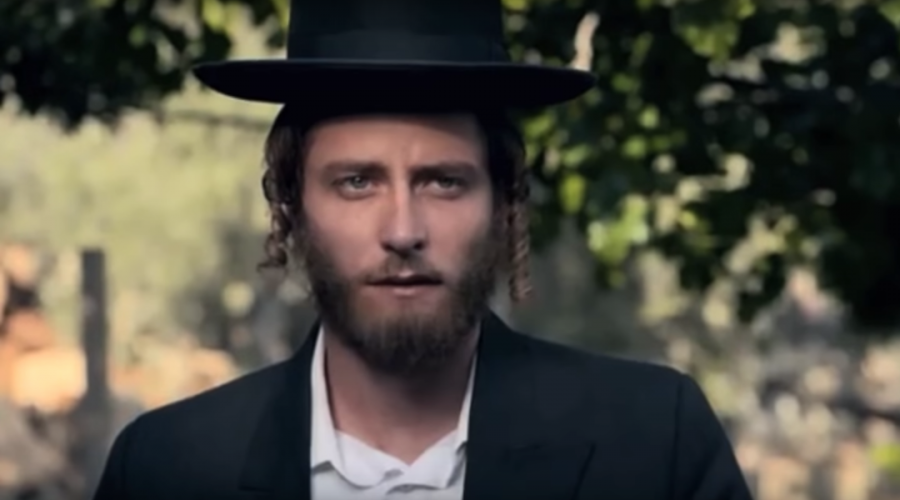 JERUSALEM (JTA) — A labor dispute is threatening the much-heralded return of “Shtisel,” the Israeli show about haredi Orthodox Jews that became a surprise hit on Netflix.

The show’s writer, Yehonatan Indursky, confirmed earlier this month that the show would get a third season, and that all the stars were on board.

But, the Jerusalem Post reported Wednesday, the Israeli Actors’ Association has asked the cast not to sign a contract with the show unless they’re guaranteed more money, citing the sale of the series overseas.

“We cannot stand idly by when they are exploiting actors and earning money from selling series abroad on their backs,” Uri Reshtik, chairman of the Israeli Actors’ Association, said in a statement.

He said that European and U.S. networks compensate their actors when local shows are sold to be aired abroad.

The show first aired in Israel in 2013 and only ran for two seasons, although its stars expressed a hope that it would be revived. It was aired last year on Netflix with English subtitles and gained a loyal following.

Meanwhile, the YES network that produces the show told the Jerusalem Post that a third season of the series has not been officially confirmed.

“Shtisel” follows a recently widowed man and his son as they try to find love within the confines of their strict religious life.