Joan Rivers, the ultimate Jewish woman, taught us how to take back our power 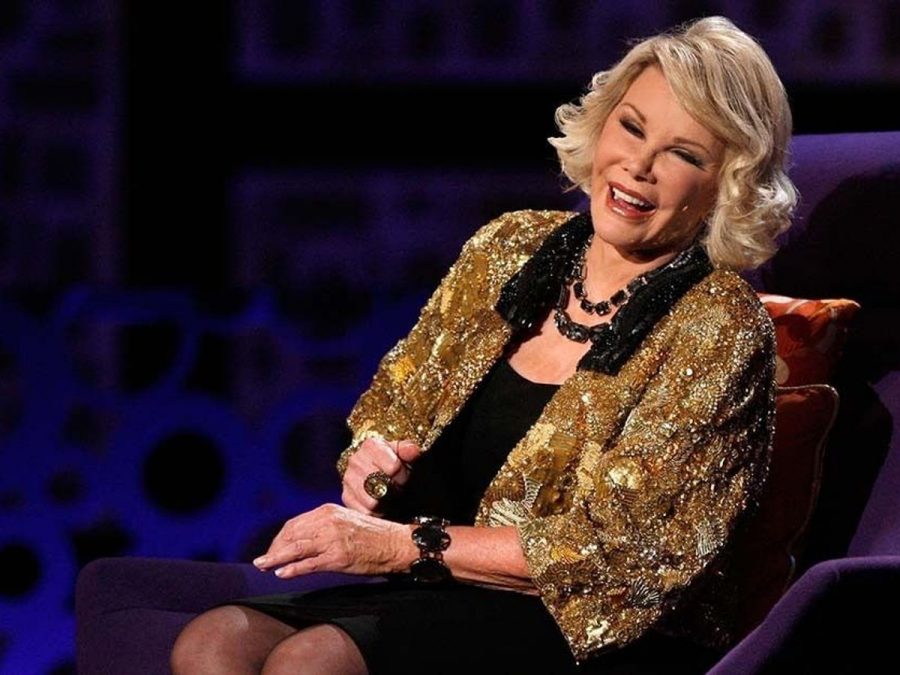 What does the Jewish mother make for dinner? Reservations.

And what did the server ask her table? Nothing; they never let a man finish a sentence.

This was the image of the Jewish American woman when men were the only ones telling the jokes. She was materialistic, tacky and a charmless striver; she was domineering and emasculating, and she certainly couldn’t cook.

Whether she was a mother or a wife, Jewish women were the butt of the jokes that our own men told. As Marjorie Ingall wrote in Quartz, Jewish writers and comedians like Philip Roth, Irving Howe, Bruce Jay Friedman, Herman Wouk, Woody Allen and Jackie Mason popularized the collective image of the domineering Jewish woman who seemingly existed only to be mocked — insert a nose job joke here.

And then, in the 1960s, Joan Rivers flipped the script. 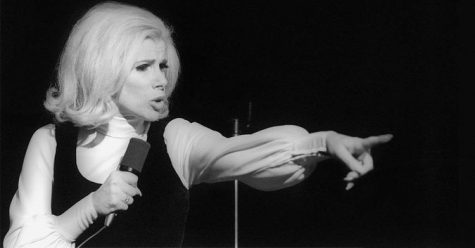 From New York comedy clubs to “The Tonight Show Starring Johnny Carson,” she disarmed with her hilarious and irreverent comedy. She could be materialistic, crass and harsh if she chose to — and she didn’t need any Philip Roth wannabe’s permission.

We’ve recently learned that Showtime is producing a limited series, “The Comeback Girl,” primarily focusing on the aftermath of the cancellation of “The Late Show Starring Joan Rivers” and her first husband’s death by suicide.

The official logline calls Rivers both “cruel” and a “diva,” promising to show us the “awe-inspiring untold story” of how Joan Rivers came back from the “professional abyss.”

But Joan Rivers was too outlandish, too brash and too hilarious to be denigrated or intimidated. As she once said, “never be afraid to laugh at yourself, you could be missing out on the joke of the century.” What made her so powerful was that she took away the ability for men to mock women into silence, shame and subservience. She turned the tables over and bedazzled them with diamonds.

You could not shame Joan Rivers. You couldn’t make her smaller or quieter or less dazzlingly bright. She joked about everything: Her looks, her husband’s suicide, abortion, career troubles and about her own pain and trauma with such vulnerability and wit that she simply couldn’t be denied. And yes, jokes about other women — and herself — were fair game.

But the difference was that she was the one telling them. In a world where older women are irrelevant and invisible, and an industry where “older” starts at 45, she inspired documentaries about her made in her 60s and 70s, documenting the renaissance she hustled to create for herself.

She was funnier than those who could only  get laughs by mocking Jewish women. As Chris Rock said, “No man ever said, ‘Yeah, I want to go on after Joan.’ No, Joan Rivers closed the show every night. She didn’t give a f—-.”

Joan Rivers was a diamond that would not stop shining, because we could not stop laughing. And much like her beloved diamonds, she was tough and couldn’t be broken.

There are so many things I admire about her, but what resonates the most was her ability to just make it work.

Life was not always kind to her, but she always hustled. When money was low, she took any gig she could and clawed her way back to the top, professionally and financially. Her spirit and her resilience were simply indomitable.

And isn’t that the story of all Jewish women? We’ve had to face down the patriarchy, antisemitism and misogyny while finding a way to raise our babies, run our households, make our dreams come true and make the world a better place for our children.

Survival has always been the ultimate project of the Jewish woman — and not only did Rivers survive beyond expectation, but she shined and glittered — and gave men the finger as she did so. She was exactly herself: a liberated Jewish woman who could not have cared less about your judgments.

She took the cruelest archetypes of American Jewish womanhood and made them beautiful. Joan Rivers took everything they mock about us — the need to be strong, the desire to be loud and demand more for our lives, the cunning and strategy that women must employ simply to survive this world, the desire that our kids should live well and have more money than us, the constant contradictions of what it means to be a good Jewish Mom — and she embraced it.

Justice Ruth Bader Ginsburg may be the one whose visage we emblazon on our coffee cups, but Joan is the one we wish we could vent about our husband and our kids to over a secret cigarette.

In the end, I have to believe that Joan loved us — the Jewish Moms out there, working nonstop, just trying to make life a little better. She taught us to laugh, to love, and to always wear a ballgown.

I think if she were to read this, she would find it too sappy — and would tell me to charge more per word.

Thank you, Joan. You got the last laugh after all.