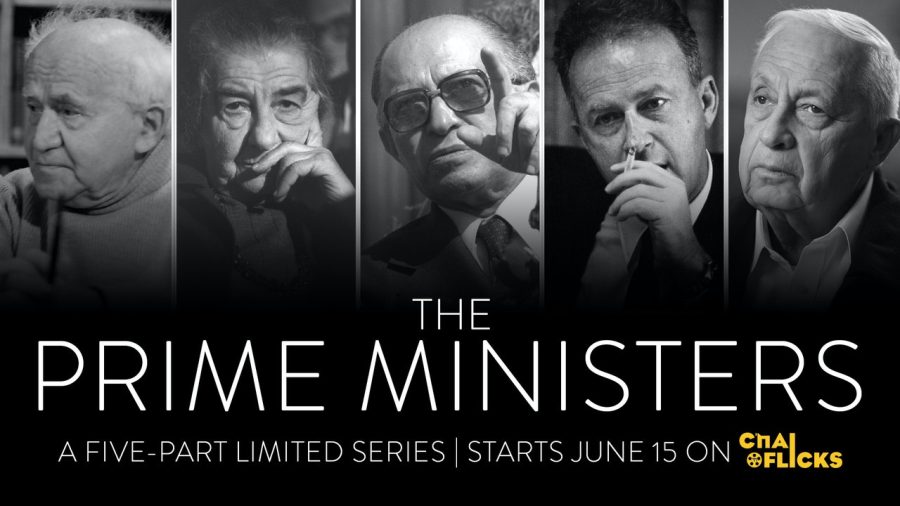 All Jews of a certain age are well aware of Israel’s long history of great statesmen — from David Ben-Gurion and Menachem Begin, to Yitzhak Rabin and Ariel Sharon — as well as Golda Meir’s unlikely rise to power in the early 1970s.

For the first time, a limited documentary series titled ‘The Prime Ministers’ binds together award-winning portrayals of these renowned Israeli leaders, producing new insight on the subjects themselves as well as the past, present, and future of the Israeli state.

Debuting today on ChaiFlicks, a streaming service dedicated to Jewish content, ‘The Prime Ministers’ will stream exclusively on the platform with new episodes being added every week.. St. Louis Jewish Light readers can now stream the first episode featuring David Ben-Gurion for free, and receive an exclusive 30% discount on annual subscriptions with code ‘JLIGHT30’.
“I’m a Jew Who Wants to Live in Peace”

The first entry in the limited series is “David Ben-Gurion: Epilogue”, an award-winning film from Israeli filmmaker Yariv Mazor. This feature-length piece is centered on a previously unknown interview with the Israeli leader — who is 82 at the time and already living in his famous retreat in Israel’s southern desert town of Sde Boker.  Renowned for his intellectual breadth and his direct form of speech, Ben-Gurion reflects on his role leading the country through its birth and setting the track for its future.

“You decided to accept reparations from the Germans,” the interviewer challenges Ben-Gurion at one point. “The people who were living in Auschwitz, I don’t expect them to understand that,” the leader defiantly answers.

Born David Grun in what is now Poland, Ben-Gurion is considered the “father of modern Israel” — leading the country during the British Mandate, through its establishment in 1948 and all the way up to 1967, with only a brief break in 1954-55.

“I was born here,” Ben-Gurion says. “I consider my birth happened only when I came to this country [Israel]”.