Jewish art museum is must-see for visitors to Paris 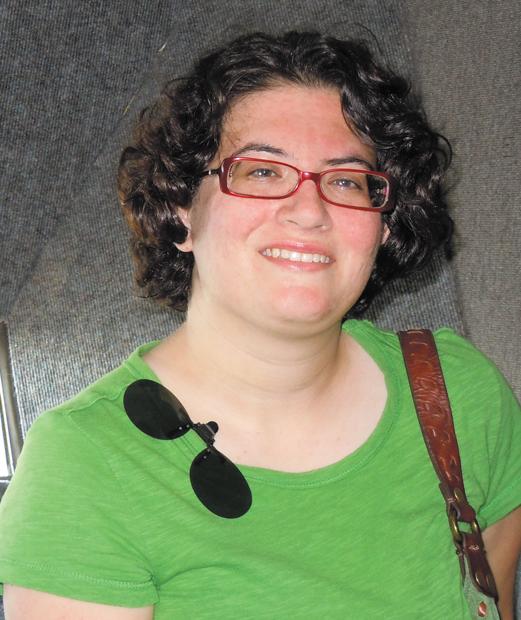 La Musée d’art et d’histoire du Judaïsme (The Museum of Jewish Art and History) in Paris is a must-see for anyone visiting the city.  The museum is located in the Marais neighborhood, home of the small but thriving Jewish Quarter.

The building which houses the museum is itself a piece of history: this seventeenth-century mansion named Hôtel de Saint-Aignan was an apartment house where many Jews lived until the beginning of World War II.

The museum presents Jewish life in medieval France, Renaissance Italy, and tolerant seventeenth-century Amsterdam through ceremonial objects such as facsimiles of the beautifully illustrated Rylands Haggadah and Sarajevo Haggadah (both date from the fourteenth century in Spain) and intricately decorated Ketubahs (dating from around 1800 in Italy).

Most of the top floor of the museum focuses on Jews in the twentieth century and examines art (Marc Chagall and Chaim Soutine) and politics (Theodor Herzl and the creation of the State of Israel).  A corner of this floor explores Sephardic and Ashkenazic Judaism with regard to objects and traditional clothing.  I appreciated this religious and cultural diversity within the collection, as well as the inclusion of objects and history of Judaism in North Africa.

I was especially struck by a small exhibit and a heartbreaking contemporary artwork on the ground floor: the exhibit “Being a Jew in Paris in 1939” and artwork The Inhabitants of the Hôtel de Saint-Aignan in 1939 by artist Christian Boltanski.  “Being a Jew” displays photographs of Jewish neighborhoods and poster-size copies of immigration documents acquired by Jews who came to Paris from Poland and the Ukraine.  This exhibit resonated with me because my grandmother’s parents left Romania in 1899 and traveled to Paris on their way to the U.S.  They stayed there for 12 years, for reasons unknown to us, and my grandmother and her sister were born in the city. In 1911 the family left for St. Louis.  My grandmother had relatives in a town called Gagny outside Paris as late as 1938.  (We don’t know what happened to them.)  As I looked at the pictures of storefronts and cars, with a jolt I felt a real connection to Paris in the 1930s.  The scenes in the photos were exactly what my Gagny relatives would have seen on their visits to the city.

The Inhabitants of the Hôtel de Saint-Aignan in 1939 is equally tough to examine.  Christian Boltanski researched the Jews who lived in the building during that year and created white cards on which he printed their names, birthplaces, and deportation dates.  The cards are attached to the wall of a small courtyard within the mansion complex.  This piece was difficult for me to think about.  Jews lived here and went about their lives in much the same way that we do today.

Many labels in the museum are only in French, although some explanatory wall texts are in English.  The museum does offer audio guides in English.

The museum is located at 71 rue du Temple, 75003 Paris and the website is www.mahj.org.