How to see Michael Aloni from Shtisel, as he headlines virtual fan event 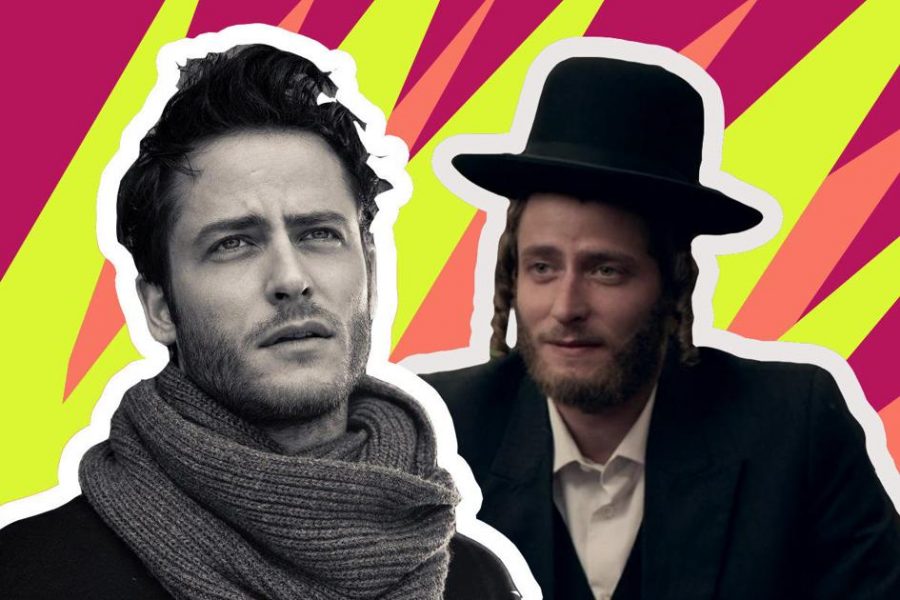 As the star continues to rise around Israeli actor Michael Aloni, thanks to his role as Akiva in the hit Netflix show Shtisel, he is not forgetting to use if fame to help others, which is why so many confirm he is the mensch he appears to be.

Aloni plays the tormented, lovelorn artist Akiva Shtisel, who’s ultra-Orthodox family in lives in Jerusalem. Through the role, he has gathered fans from diverse backgrounds.

But it seems he takes it all in stride, and is doing more charitable work to help futher many Jewish cause. Next month, the Jewish National Fund-USA’s (JNF-USA) Women for Israel will host the largest national WFI event of the year on May 10, featuring Aloni.

According to the Jerusalam Post, Aloni will be interviewed by Danna Stern, Managing Director of Israel’s yes Studios, who Hollywood Reporter credits with “turning Israel into a global television powerhouse.” Event attendees will get an exclusive look into the actor’s “20-year overnight success story” and what it’s like to work on a show nominated for 16 Israeli Ofir awards (the Israeli version of the Oscars), including Best Drama.

They will also receive an exclusive sneak peek at Aloni’s new TV show based on the international best-selling book, The Beauty Queen of Jerusalem.

The free event will be held on Zoom at 6 p.m. CST on May 10. Viewers can register here.