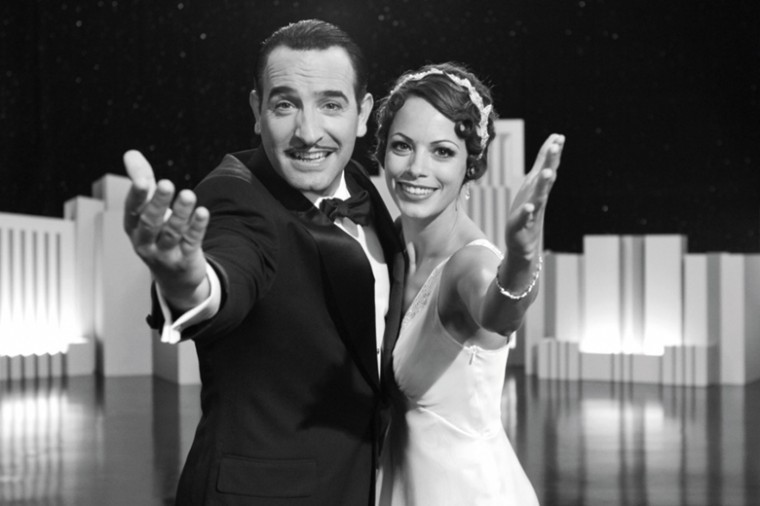 With kids on winter break and Hollywood delivering some of the year’s likely Oscar contenders, now’s a great time to take in some movies.

Films for everyone abound this time of year. While many excellent ones such as “The Descendants” and “My Week with Marilyn” are already playing in St. Louis area theaters, more will open today, Friday and Sunday, Christmas Day. For purposes of this story, we are focusing on the just-released and opening-soon films, with suggestions of ones appropriate for younger kids, for families and for adult evenings out.

The 411: This rollickingly fun, glorious 3D animated film is based on the old comic books about a boy adventurer and journalist. But “Adventures of Tintin” is best described as an Indiana Jones for kids, with humor, adventure and a mystery to solve. The film deftly mixes interesting characters with a juicy plot so that it appeals to youngsters without leaving adults bored. The animation is breathtaking, mixing computer generation with motion-capture shots, all in 3D. The characters’ faces and proportions are cartoony but much of action or close-ups of hands and objects are done in the hyper-real motion-capture, which is a very effective combination.

The 411: The World War I drama “War Horse” tells a young adult story about a teenaged British boy and his beloved horse. Visually and stylistically, the film is classic Hollywood as it harkens back to big-screen classics like “Gone With The Wind,” with lush photography and an epic feel. While not overly graphic, the backdrop here, at least partially, are the battlefields of WWI, one of the bloodiest wars in history, which makes it better suited to pre-teens and teens than the very young. However, the story is inspiring and focused on courage, persistence and human decency of the boy, of civilians caught up in the war, of individual soldiers and of the horse itself in the face of the horrors of war. Featuring rising stars such as Benedict Cumberbatch (Sherlock Holmes in the new contemporary “Sherlock” TV series) and Tom Hiddleston (Loki in “Thor”) “War Horse” is likely to resonant with teens while appealing to their parents as well.

“We Bought a Zoo”

Rated: PG for language and some thematic elements

The 411: Based on a true story, this family friendly comedy stars Matt Damon as a widower who decides to move his young daughter and teen son to the country to escape the constant reminders of his late wife. As it turns out, the perfect property is an animal park fallen on hard times. Good-natured humor abounds with the animals and the zoo’s staff but the film has true heart and more quirkiness than you might expect.

Jewish flourish: Stars Scarlett Johanasson, who is of Ashkenazi Jewish descent on her mother’s side.

Rated: PG-13 for a disturbing image and a crude gesture

The 411: Perfect for lovers and lovers of old movies, this entertaining film centers on a silent movie star, a la Douglas Fairbanks, who resists the transition to “talkies” and a rising actress who finds her opportunity in the new medium. Shot in old-time Hollywood black and white and mostly silent, “The Artist” cleverly combines elements of the early sound and silent era with comedy, romance, action and drama. It taps into much of what makes films of the era entertaining while lampooning them a bit, plus that little dog is a true scene-stealer.

Jewish flourish: Producer Harvey Weinstein, co-founder of the Weinstein Company, threw his weight behind this film in the United States and is leading the campaign to see it win the Oscar for Best Picture.

“Girl With the Dragon Tattoo”

The 411: Director David Fincher’s English-language adaptation of the Swedish novel by Stieg Larsson focuses on journalist Mikael Blomkvist (Daniel Craig) as he tries to solve the mysterious disappearance of a young woman 40 years ago with the help of young, tattooed computer genius Lisbeth Salander (newcomer Rooney Mara). Though this U.S. version doesn’t dwell as much on the Nazi connections involved in the mystery as its 2009 Danish predecessor, it’s still a heck of a pulse-pounding thriller.

Jewish flourish: Nazi connections of the wealthy family involved in the mystery