Four Israeli films to get you into the Olympic spirit 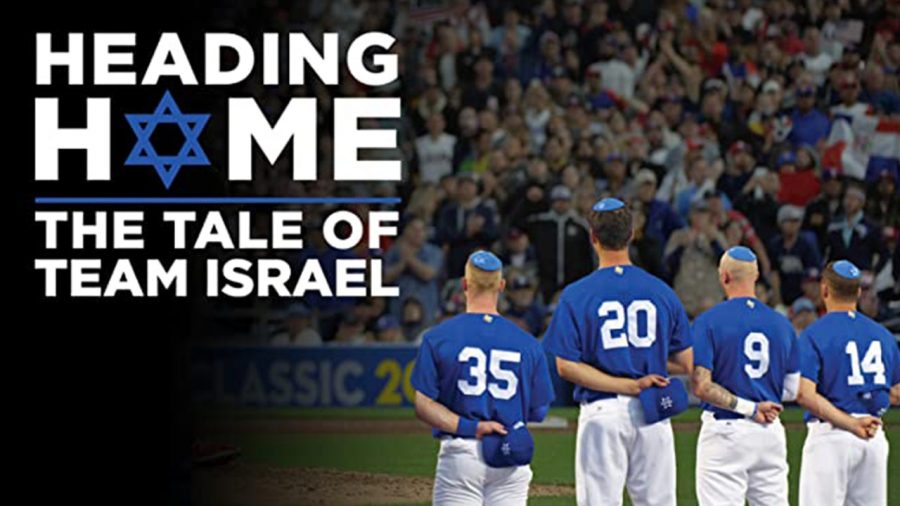 That said, many are predicting that this could be a banner year for medal wins for Team Israel at the Olympic Games in Tokyo, to hopefully help you get into the Olympic spirit, we went looking for Israeli-produced films that you might enjoy.

All of these films are featured on ChaiFlicks.

A stirring story of sports, patriotism, and personal growth, Heading Home charts the underdog journey of Israel’s national baseball team competing for the first time in the World Baseball Classic.

After years of defeat, Team Israel is finally ranked among the world’s best in 2017, eligible to compete in the prestigious international tournament. Their line-up included several Jewish American Major League players―Ike Davis, Josh Zeid, and ex-Braves catcher Ryan Lavarnway―most with a tenuous relationship to Judaism, let alone having ever set foot in Israel.

Their odyssey takes them from Tel Aviv and Jerusalem where they are greeted as heroes, to Seoul where they must debunk their has-been, wannabe reputations. With their Mensch on the Bench mascot by their side, the team laughs, cries, and does much soul-searching, discovering the pride of representing Israel on the world stage.

Directed by Seth Kramer, Daniel A. Miller, and Jeremy Newberger

The Keeper
Discover the remarkable story of Bert Trautmann (David Kross, “The Reader”), a German soldier and prisoner of war who, against a backdrop of British post-war protest and prejudice, secures the position of Goalkeeper for Manchester City – thanks to the support of a local Rabbi and the love of an Englishwoman (Freya Mavor, “Skins”) – and in doing so becomes a legendary footballing icon.

A Matter of Size

A Matter of Size is an Israeli comedy (yes, comedy!) like nothing you’ve seen before, a hilarious and heart-warming tale about a coming out of a different kind: four overweight guys who learn to love themselves through the Japanese sport of sumo wrestling!

Herzl (Itzik Cohen) has been struggling with his weight ever since he was young, and his overbearing mother made it no easier on him. When Herzl loses his job as a cook and starts washing dishes in a Japanese restaurant, he discovers the world of Sumo, where large people such as himself are honored and appreciated. Through the restaurant owner Kitano (Togo Igawa), a former Japanese Sumo coach, Herzl and his friends fall in love with a sport involving “two fatsos in diapers and girly hairdos.” However, Herzl’s dedication to this demanding men-only sport threatens his budding
relationship with Zehava (Irit Kaplan), a plus-size social worker.

The 1972 Olympics in West Germany should have been a global sporting highlight. But the unthinkable happened early in the morning of September 5th, when Palestinian terrorists stormed the Olympic village and invaded the residential quarters of the Israeli delegation. This gripping feature-length drama from director Dror Zahavi (Crescendo) recounts the tragedy and lives lost during the Munich Massacre, as well as the international response to the crisis.