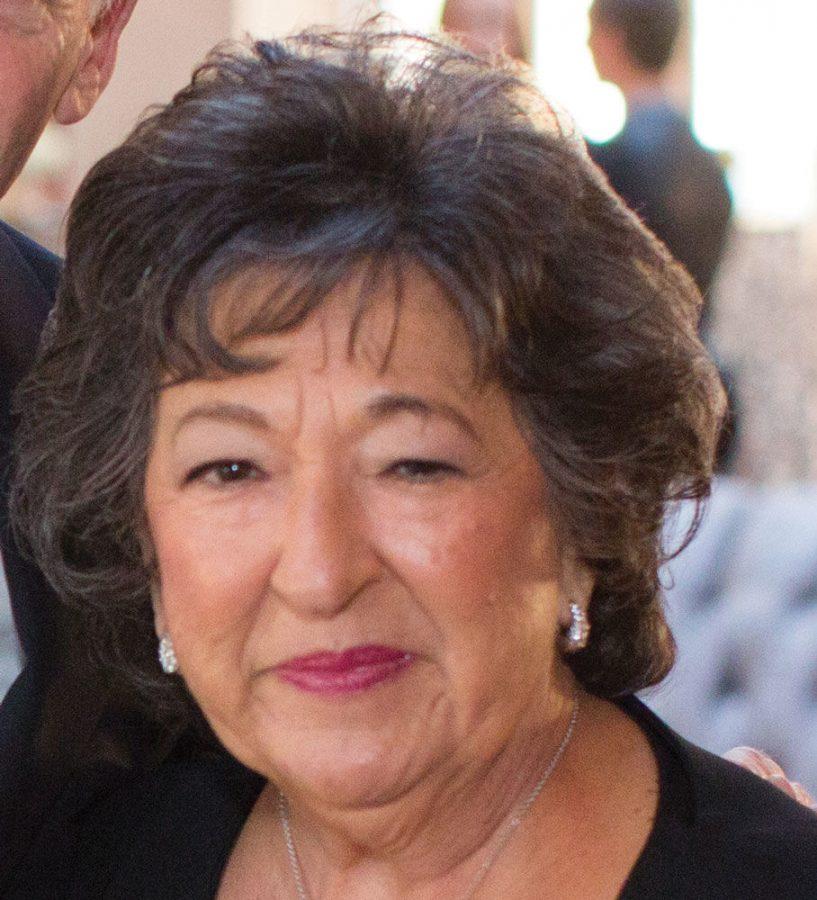 Performance art is usually multi-disciplinary. It can include dance, music, visual arts, poetry or the spoken work, drama and more. Lately, I’ve noticed how the visual arts and sound are often combined.

Just recently, the Pulitzer Arts Foundation, as part of its wellness series, featured a program called “Voice Bath,” which combined crystal and Himalayan singing bowls with resonant vocal techniques. Odeya Nini, a Los Angeles-based experimental vocalist and contemporary composer, immersed participants in the healing power of a vocal sound-bath meditation in front of a large Ellsworth Kelly work at the museum.

This performance got me thinking about sound in art or what Wikipedia actually calls sound art. Wikipedia describes sound art as an artistic discipline in which sound is utilized as a primary medium. Like many genres of contemporary art, sound art may be interdisciplinary in nature, or be used in hybrid forms. Sound art can be considered as an element of many areas such as acoustics, electronics, noise music, audio media, sculpture, architecture, film or video and other aspects of the current discourse of contemporary art.

In Western art, early examples include experiments by Dadaists, Surrealists, the Situationist International, and in Fluxus happenings. Because of the diversity of sound art, there is often debate about whether sound art falls within the domains of visual art or experimental music, or both. Other artistic lineages from which sound art emerges are conceptual art, minimalism, site-specific art, sound poetry, spoken word, avant-garde poetry and experimental theater.

The lines in trying to distinguish the difference between new music and sound art are very blurry.

“When sound artists think about work with sound, they are using it in a way that is similar to how a sculptor uses materials,” says Mary Ceruti, former director and chief curator of the Sculpture Center in Long Island City, Queens and now director of the Walker Art Center in Minneapolis. “Musicians think about sound more linearly and sound artists think more spatially.”

In fact, she says, the term “sound art” can be traced back to a 1983 exhibition, “Sound/Art,” organized by William Hellermann at the Sculpture Center in New York City.

“We can’t find a reference to the term before then,” Ceruti continued. “It was often referred to as ‘experimental music’ at that time.” Since then, the Sculpture Center has often worked with sound art, viewing it as an extension of minimalist art rather than as a separate medium.

I began with sound and visual art in tandem at the Pulitzer. The exhibit “Susan Philipsz: Seven Tears” opened there last fall. Scottish-born Philipsz is winner of the prestigious Turner Prize and is best known for her works that explore the potential of sound, often including her own untrained voice, to define space and its interaction with architecture.

“I work with sound but that sound is always installed in a particular context and that context with its architecture, lighting and ambient noises forms the entire experience of the artwork,” she said. “It is a visual, aural and emotive landscape.”

It doesn’t really matter whether we see, hear, or feel a work of art, as long as it moves us or makes us think, one way or another.