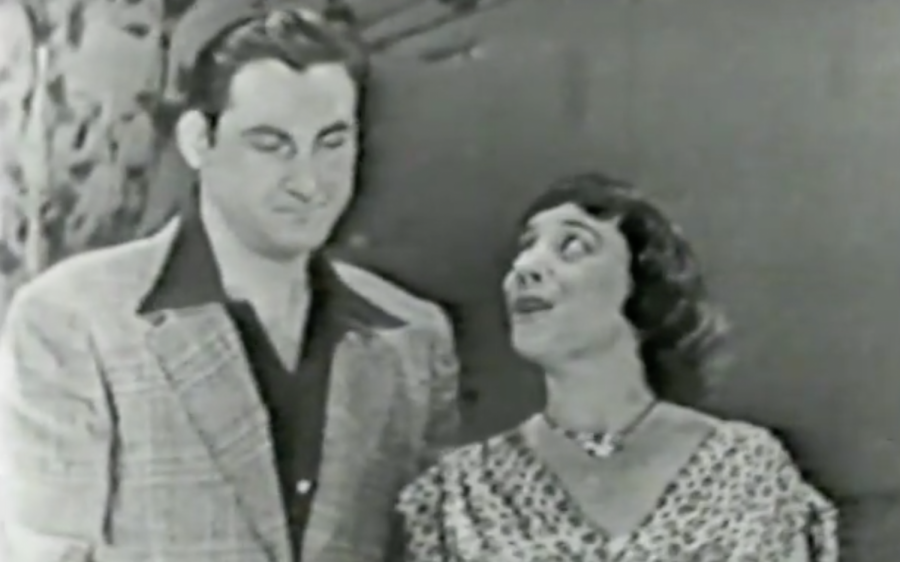 In the 1982 film, “My Favorite Year,” the lead character, Bengie Stone, a Jewish comedy writer who worked on a fictional version of Sid Caesar’s “Your Show of Show’s” is on a date, and trying to explain to his non-Jewish date, that “Jews know three things, suffering, where to find great Chinese food, and funny.”

That line is sort of a punchline within a stereotype that so many of the great early comedians through present-day are Jewish. Well, I guess we like to laugh and make people laugh. What’s wrong with that?

And that sentiment is alive and well and celebrated daily on the website Jewish Humor Central. Each day, the masterminds at this website send out a daily email, reminding us all to remember to laugh, at least once a day.

On Thursday’s the site publishes, their Throwback Thursday, which features a funny clip from the past. Check it out here on The Jewish Light every Thursday, or visit their site to sign up for their daily newsletter.

Today’s Chuckle
We’re turning the clock back 72 years to the first pantomime performed by Sid Caesar and Imogene Coca on The Admiral Broadway Revue. The hour-long series was directed by Max Liebman, hosted by Sid Caesar, and also starred Imogene Coca. Liebman, Caesar, and Coca went on to work on NBC’s Your Show of Shows, which debuted February 25, 1950.

The series was sponsored by TV-set manufacturer Admiral, a competitor of NBC’s parent company RCA and of DuMont, both of which manufactured TV sets. The cancellation of the series resulted from the demand for Admiral’s TV sets exceeding the company’s manufacturing capacity. Admiral’s executives chose to shift the money spent on the program into an increase in manufacturing capabilities.