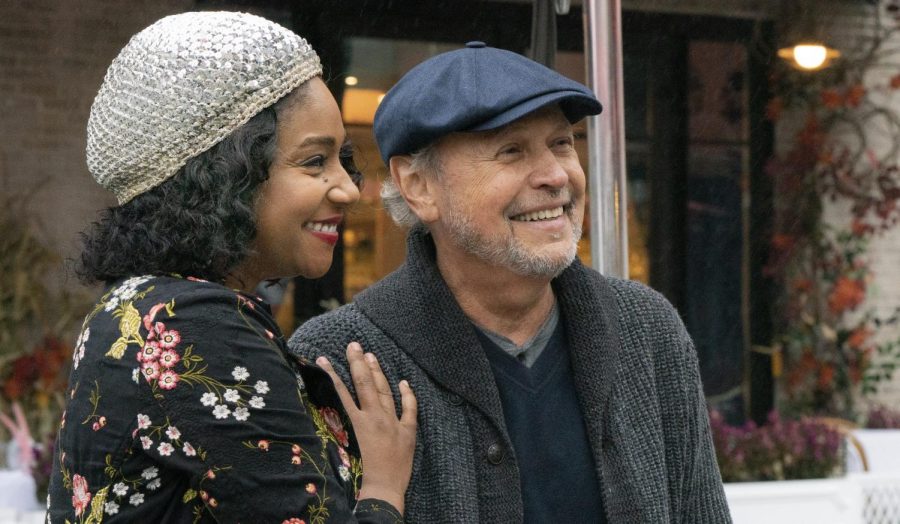 Twenty years after his vivid retelling of baseball lore, the well-known Jewish actor and comedian co-stars in “Here Today,” a film he also co-wrote in addition to directing and producing. He’s not straying too far from his niche here, playing a veteran comedy writer named Charlie who meets and befriends a street singer in Tiffany Haddish’s Emma. With generations between them, the two become close in ways that aren’t exactly the society norm. They don’t just meet and become romantic lovers or best friends. It’s an interesting and original take from an actor who has slowed down in recent years, or in other words, just started taking his time perhaps in producing films.

Outside of a great and underrated role in “Standing Up, Falling Down” two years ago and a supporting role in 2018’s “Untogether,” Crystal has mostly played himself in shows and even movies, including Robert De Niro’s ill-advised 2016 comedy, “The Comedian.” Crystal, whose Jewish family emigrated from Austria, Russia and Lithuania, certainly had reasons to take time off. A pandemic certainly didn’t help. While the 73-year-old actor hasn’t enjoyed picking up new hobbies like “ironing and vacuuming” while quarantining last year, it did help him sharpen up “Here Today,” which finds him back in his wheelhouse. 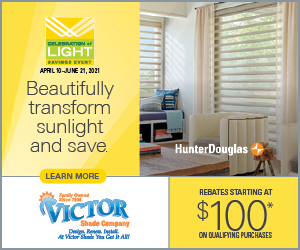 In the movie, Crystal’s writer meets Haddish’s singer on a charity lunch that she won, which launches the unlikely friendship. The film co-stars Sharon Stone, Penn Badgley, Kevin Kline and frequent Crystal collaborator, Barry Levinson. It’s based on a short story called “The Prize” by Alan Zweibel, who also co-wrote the screenplay with Crystal. All of this sets up a sweet, funny and in fact, quite timely story about a friendship blossoming in New York, where the actor was born and raised. Not bad for the kid who, along with his brothers, entertained audiences with comedy shows while attending Temple Emanu-El in Long Beach, N.Y. as a kid.

“Here Today” is the kind of movie we need more of, a few pages that turned into a movie instead of a previous work being reformatted for a younger audience. No superhero capes, CGI car crashes, or distracting grim drama. An indie made for a reason with an organic base sounds like the right kind of cinematic medication to me. If it’s anything like Crystal’s hilarious and heartbreaking character from “Standing Up, Falling Down,” the movie will be a winner.

On May 7, we all get to find out. “Here Today” will be released only in theaters. Now, if you don’t want to go out to a theater yet, but you still need some Crystal in your life, “Standing Up, Falling Down” is available with a subscription on Hulu, Amazon Prime, Sling TV, and Starz.  If this new movie and character is anything like Crystal’s hilarious and heartbreaking character from Matt Ratner’s movie, you are in for a treat.