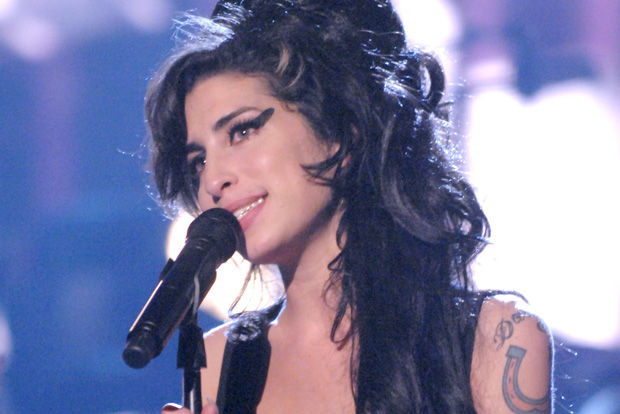 Are you on Spotify? You need to be this week to enjoy and celebrate one of the greatest and most tragic Jewish artists of the last century.

Spotify “enhances” certain albums by turning them into a playlist, but it’s usually newer music that gets the honor, which “enhances” the music to current Spotify users, but, once in a while, a few older albums ever receive the honor.

This week Spotify launched “ an enhanced album experience” for Amy Winehouse’s ‘Back to Black’ to celebrate its 15th anniversary.

According to Musically.com, Spotify worked with Winehouse’s label and estate to create a bunch of content for the playlist: video clips but also new “canvas” looping videos, “storylines” lyrics analysis snippets and video of other artists talking about how they’ve been influenced by Winehouse and the album. 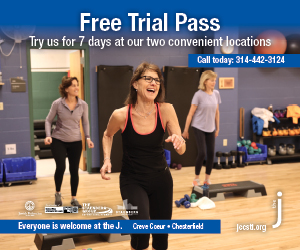 “Back to Black” was the first song Winehouse wrote for her second album in 2006. According to UDiscoverMusic.com, the song came about after she was persuaded to meet Mark Ronson in the producer’s Greenwich Village recording studio.

In his 2012 book, “Amy, My Daughter” Amy’s father Mitch Winehouse tells the story about how the singer mistook Ronson for a recording engineer, thinking he would be “an older Jewish guy with a big beard.” Nevertheless, the two talked, bonded through their love of music, and the next day, Ronson had written the beginning of a song for her.

“I came up with this little piano riff, which became the verse chords to ‘Back To Black.’ Behind it, I just put a kick drum and a tambourine and tons of reverb,” said Ronson.

Winehouse loved Ronson’s ideas and quickly wrote some lyrics based on what she was going through at the time and then they recorded a demo of the song.

To Winehouse’s fans, no other song seems to encapsulate Amy Winehouse’s unique musical persona and sound quite like the song “Back to Black.” Considered her signature song, its popularity has grown since the singer’s passing, perhaps because of the poignancy and prescience of the lines: “I tread a troubled track, my odds are stacked.”

“Back to Black,” tells a story of betrayal and love gone bad, has a universality that resonates deeply with anyone who’s ever suffered rejection and a broken heart.